Law360 (November 16, 2022, 4:25 PM EST) — A new report says a significant percentage of young attorneys surveyed are generally not satisfied with their work, are not interested in partnership at their current law firms or do not think they are getting the proper training and mentoring in their careers.

Report author Lana Manganiello, managing director of consulting firm Equinox Strategy Partners, told Law360 Pulse she was stunned by the survey findings.
“The results are alarming,” Manganiello said. “I knew that many younger attorneys want to see changes at their firms, but I didn’t realize that so many had no hope for the profession.”

The Early Career Attorney Report surveyed lawyers with up to 10 years in the field regarding career and partnership goals, connections and support at work, billable hours requirements, compensation and more. The survey was anonymous and performed online. Although publicized primarily to LA County Bar members and law firms in California, the survey was open to attorneys across the nation, and respondents were not asked about their location.

Meanwhile, 40% of respondents said they were planning to leave their current firm. Some 60% said they were considering moving to an in-house attorney position in the future.

Some reported not feeling connected with their co-workers either. About 22% said they have no friends at work. Meanwhile, associates with three or more friends at the firm were three times as likely to be interested in partnership than those with two or fewer friends.

However, the path to partnership at a firm seems unclear for many associates. Almost 40% of respondents reported that the way to become a partner at their firm is not made clear.

Manganiello said she is especially concerned about how many associates felt despondent about the legal field.

“I was most disheartened to find that more than 40% of the respondents think that the legal profession is not in line with their values and personal goals and about the same amount don’t plan to practice law for their entire career,” she said. “These people signed up to go to law school not that long ago and should be the most optimistic about their future.”

The LA County Bar Association conducted the survey in July 2022. Of those 67 respondents, 63 worked at law firms of various sizes, including 11 at firms with more than 2,000 attorneys. The other four respondents were in-house attorneys.

Manganiello said the survey was done to examine the disconnect between the traditional law firm model and career paths and what younger professionals expect and want out of their careers.

As many have said previously, Manganiello believes firms need to diversify more to meet employees’ evolving needs. She reported the lack of diversity at the top levels of firms contributes to many people leaving, especially women and people of color.

“I truly believe it is critical that diversity improves at the top of the legal profession and ultimately, in our judiciary system,” she said. “I authored the survey so that we could better understand this disconnect and to give law firm leadership data that might help them enact changes.”

The report recommends firms “reimagine and adjust the systems and structures” that are in place in order to continue to be successful.

It further recommends that firms recognize that the “internal structural elements” of the firm which primarily benefit those in power at the firm need to change to bring about more diversity.

Other recommendations include making a stronger commitment to professional development for associates, not only for legal skills but also for professional relationship development. Along those same lines, the report encourages creating more opportunities for “bonding and connection” among professionals within the firm.

“My sincere hope is that these findings have an impact on firms!” Manganiello said. “Some of the findings require a significant shift in the deep seeded culture of law firms to be impactful, like hour requirements and partnership paths and expectations. Some of the findings, like the lack of connection internally and ambiguity around the path to partnership could more easily be addressed by facilitating interaction among colleagues to develop trust and meaningful relationships and offering training and internal communication around the economics of the firm, and the expectations for partnership.”

Attorney Development In a Hybrid World 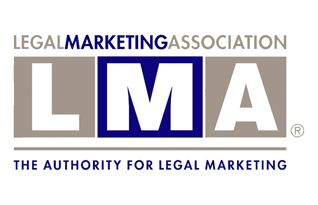 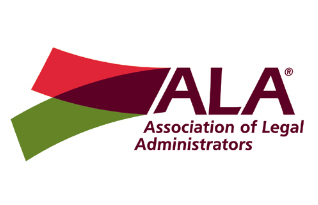 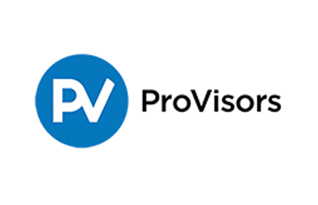 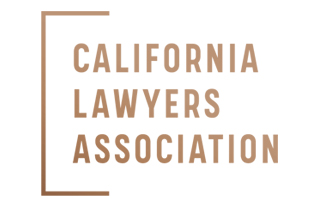 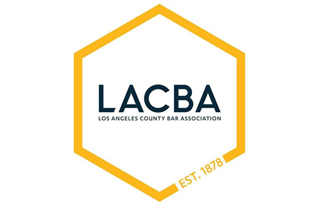 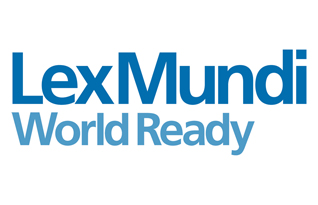 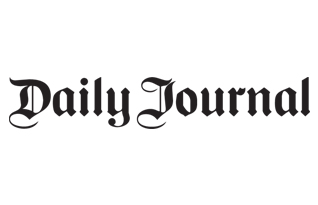 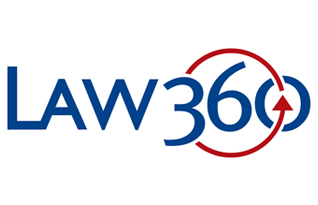 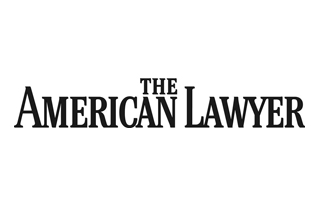 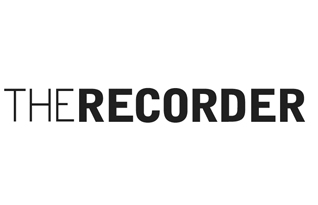 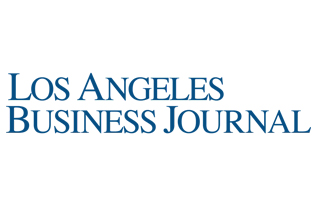 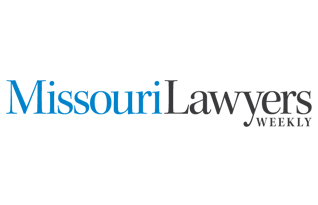 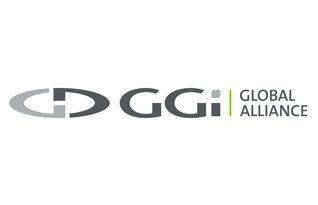